The SAG-AFTRA Executive Committee under its delegated authority by the SAG-AFTRA National Board has unanimously approved the proposed 2020 Television Animation Agreement — which covers animated programs produced for television, including network television, basic cable and streaming platforms such as Hulu and Amazon Prime — and now it’s up to you, the members, to ratify it.

LOS ANGELES (Sept. 2, 2020) – In national voting completed today, SAG-AFTRA members ratified the 2020 SAG-AFTRA TV Animation Contracts with the Alliance of Motion Picture and Television Producers. Members approved the new agreements by a vote of 87.68% to 12.32%.

"This is a strong, future-focused agreement with significant gains for our members," said SAG-AFTRA President Gabrielle Carteris. “It applies scale wages to more productions, lowers budget thresholds for half-hour HBSVOD programs and delivers additional money for the use of interstitial programs in new media.”

“The industry is changing, and our contracts are changing with it,” said SAG-AFTRA Chief Contracts Officer Ray Rodriguez. “Building off of our successful TV/Theatrical negotiations, the new animation contracts position members to grow residuals from subscription streaming services — the area of greatest growth.”

The agreements — which went into effect July 1, 2020, and will continue through June 30, 2023 — cover animated programs produced for network television, basic cable and streaming platforms such as Hulu and Amazon Prime.

The previous TV Animation Contracts were set to expire on June 30, but were extended until July 30. Virtual negotiations with the AMPTP began on July 27. Rodriguez served as lead negotiator for the union and Bob Bergen and David Sobolov co-chaired the member-led Negotiating Committee.

Please take a moment to review the information package and summary of gains achieved by this negotiation. All eligible affected members were mailed a voter information postcard on Aug. 12, 2020. Using the PIN code from the postcard sent to you in the mail, please vote at ivsballot.com/animation2020. You may also retrieve your PIN at the voting website.

If you do not wish to vote online, you may request a paper ballot by calling Integrity Voting Systems toll free at (844) 798-3760 before noon PDT on Friday, Aug. 28, 2020, and a paper ballot package will be mailed to you.

The deadline for all ballots to be received, whether submitted online or by mail, is 5 p.m. PDT on Wednesday, Sept. 2, 2020.

After reviewing the summary information, should you have questions, we have scheduled a virtual meeting to review the details of these contracts. You may also email questions to tvanimation2020@sagaftra.org or call (866) 296-0503. 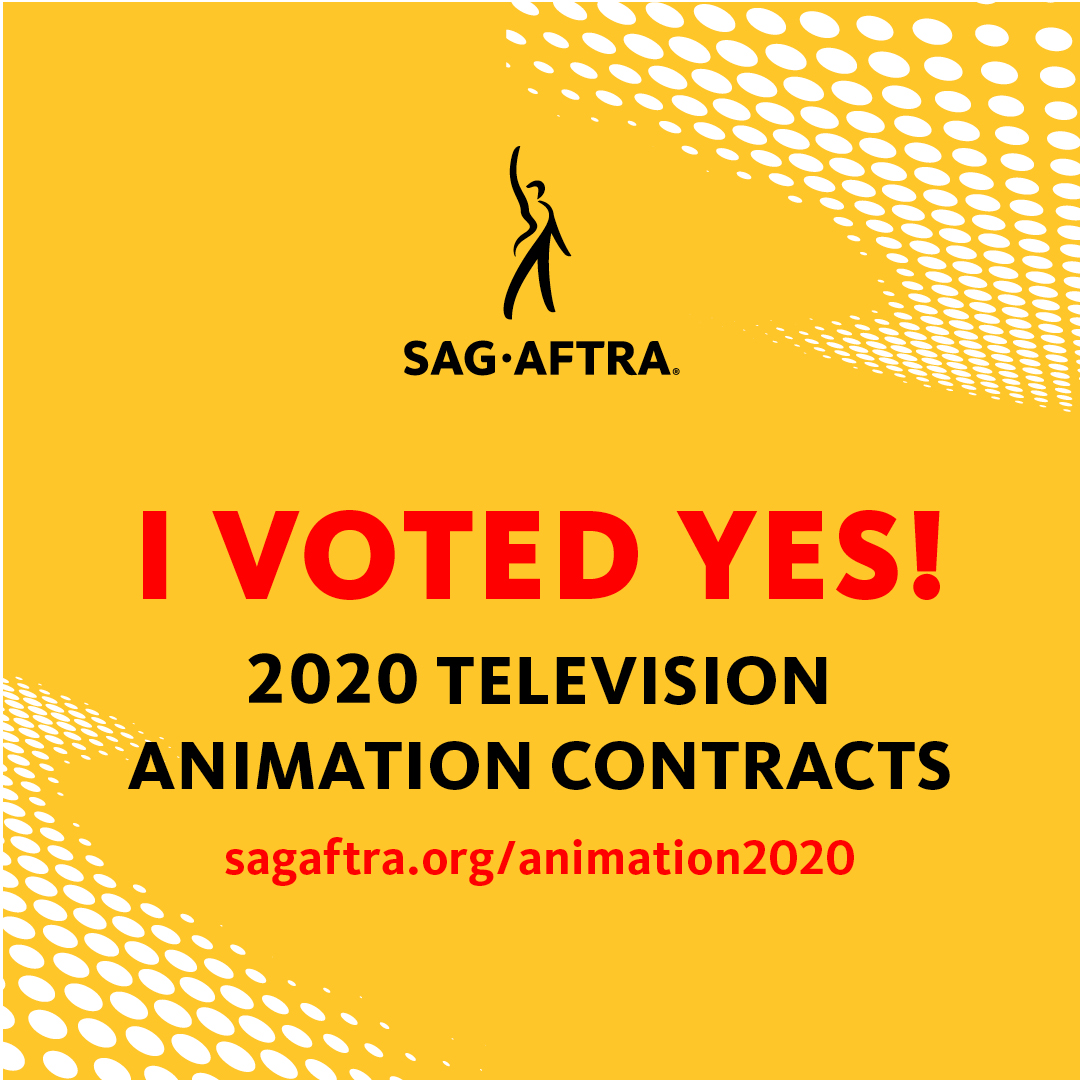 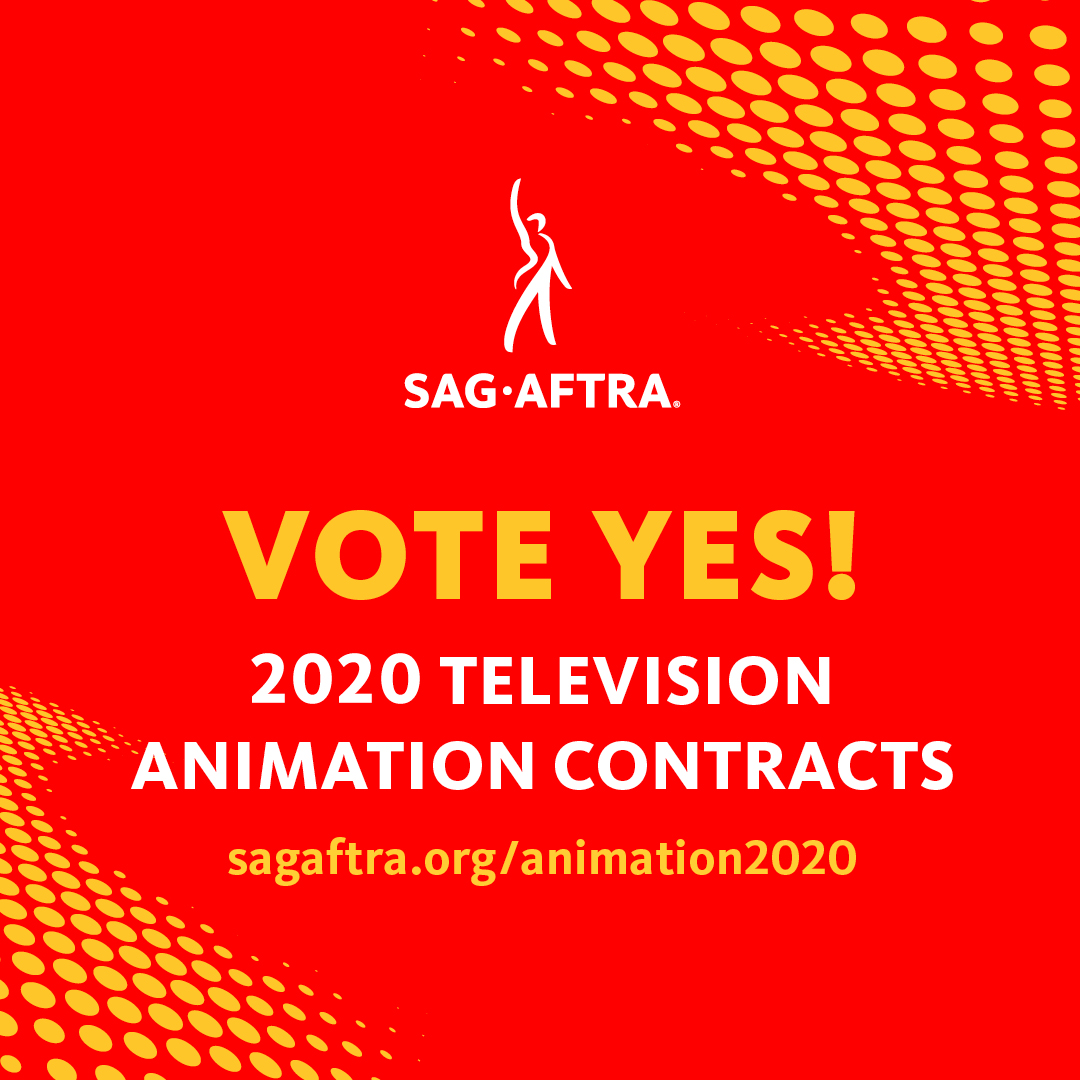