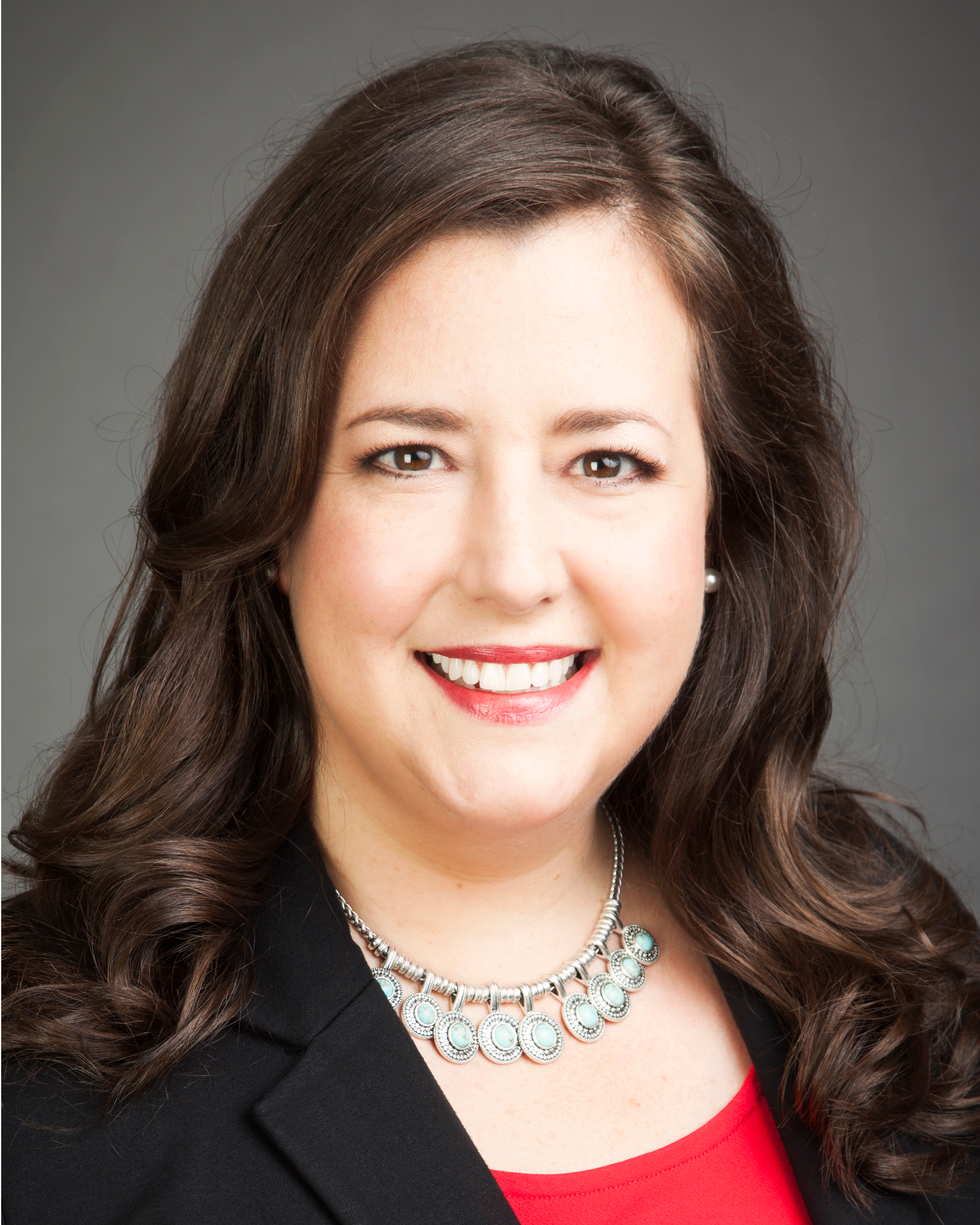 “I served alongside Mike Hodge from the moment I became a board member. He was a dear friend, a cherished mentor and a stellar leader. Being selected by the board to serve as New York President in the wake of his passing is more than an honor; it's a tremendous responsibility. Mike's legacy of protecting and fighting for New York members will guide me as I take on this important work,” said Damon.

Said SAG-AFTRA President Gabrielle Carteris, “I congratulate Rebecca Damon on her appointment as New York President. Her deep commitment to the membership and her dedication to the union are hallmarks of her leadership. I have no doubt she will continue to expand on that extraordinary service in this new role.”​

A New York based actor and voiceover performer, Damon is National Chair of the Government Review Committee, Chair of the MOVE New York Committee, and serves on the Executive, Finance and Government Affairs and Public Policy committees. Currently serving on the President’s Task Force on Education, Outreach and Engagement and as chair of the MORE (Member Outreach, Relations & Education) Committee, she is a fierce advocate for education and empowerment of performers nationwide.

A champion for workers’ rights, Damon’s leadership includes working to strengthen New York’s Right of Publicity law for the benefit of all members. She is a recipient of the Irish Echo Connecting America Award and SAG-AFTRA New York's Joseph C. Riley Award.

During her tenure as Screen Actors Guild NY Division Vice President, she was a founding member of both the SAG President’s Forum for One Union and the joint Group for One Union (G1), helping lead the effort to unite SAG and AFTRA. As co-leader of the Operations Workgroup, Damon was a key architect of the merger.

Damon is also a vice president of the SAG-AFTRA Foundation, an educational, humanitarian and philanthropic non-profit organization. She is the primary elected liaison for Foundation programming in New York and oversaw creation of the Robin Williams Center for Entertainment and Media in Times Square.

About SAG-AFTRA
SAG-AFTRA represents approximately 160,000 actors, announcers, broadcast journalists, dancers, DJs, news writers, news editors, program hosts, puppeteers, recording artists, singers, stunt performers, voiceover artists and other entertainment and media professionals. SAG-AFTRA members are the faces and voices that entertain and inform America and the world. A proud affiliate of the AFL-CIO, SAG-AFTRA has national offices in Los Angeles and New York and local offices nationwide representing members working together to secure the strongest protections for entertainment and media artists into the 21st century and beyond. Visit SAG-AFTRA online at SAGAFTRA.org.