It was January 2014 when I attended the first annual SAG Awards party hosted by the Ohio-Pittsburgh Local. Held at Atria’s, one of Pittsburgh’s notable establishments, approximately 40 members showed up to view the live telecast. While wining and dining, members were casting votes for their favorite picks in hopes of winning one of the numerous prizes. The night was a hit and, since then, the turnout for the Pittsburgh region has escalated to over 100 people. Not to miss out on a thriving opportunity, this past January, Cleveland and Cincinnati-Columbus held their own SAG Awards celebrations within their respective regions. This annual event is just one of the many initiatives launched by the Ohio-Pittsburgh Local Conservatory.

In March 2015, the Ohio-Pittsburgh Local Conservatory established three committees (27 active members) from Pittsburgh, Cleveland and Cincinnati-Columbus to build community among union members as well as encourage stronger relationships between the three regions. By identifying members and their respective needs in each of the three regions, the Conservatory executed a game plan that would foster greater participation throughout the local. In alignment, the committees decided to reach membership through interactive and informative platforms. Thus, they have conducted a wide range of symposiums, professional development forums, social functions and industry-related panels that still continue to garner strong turnouts.

Within the last year, members from all three regions attended more than 15 events. Pittsburgh presented You’ve Been Cast, Now What? a host of actors sharing their professional testimonies on what to do after landing the role. Another informative panel, The Tax Workshop, turned out to be a huge success by alleviating the dreaded stress on the topic of filing taxes. And, in conjunction with the SAG-AFTRA Residuals Department, all three committees presented Everything You Wanted to Know About Residuals, a webinar where members’ concerns were addressed on demand. Within the last year, Cincinnati-Columbus presented a sizable number of networking functions. Its latest forum, An Evening With Casting Director Lynn Meyers, invigorated an open discussion as Lynn shared her wisdom from the other side of the business. Out of Cleveland, the Business of the Business seminar provided solid tips on how to get and keep work in an ever-changing market. And, coming this August, Cleveland will be hosting its annual picnic.

As the Conservatory continues rolling out ideas, we can look forward to an increasing number of informational and social platforms in the pipeline. By collaborating, the established three-way partnership has gained a reputable presence throughout the three regions. Their endeavor to actively connect with membership has been achieved. However, that is not the end. With much progress made, the Ohio-Pittsburgh Local Conservatory committees are not slowing down; they are just getting started. 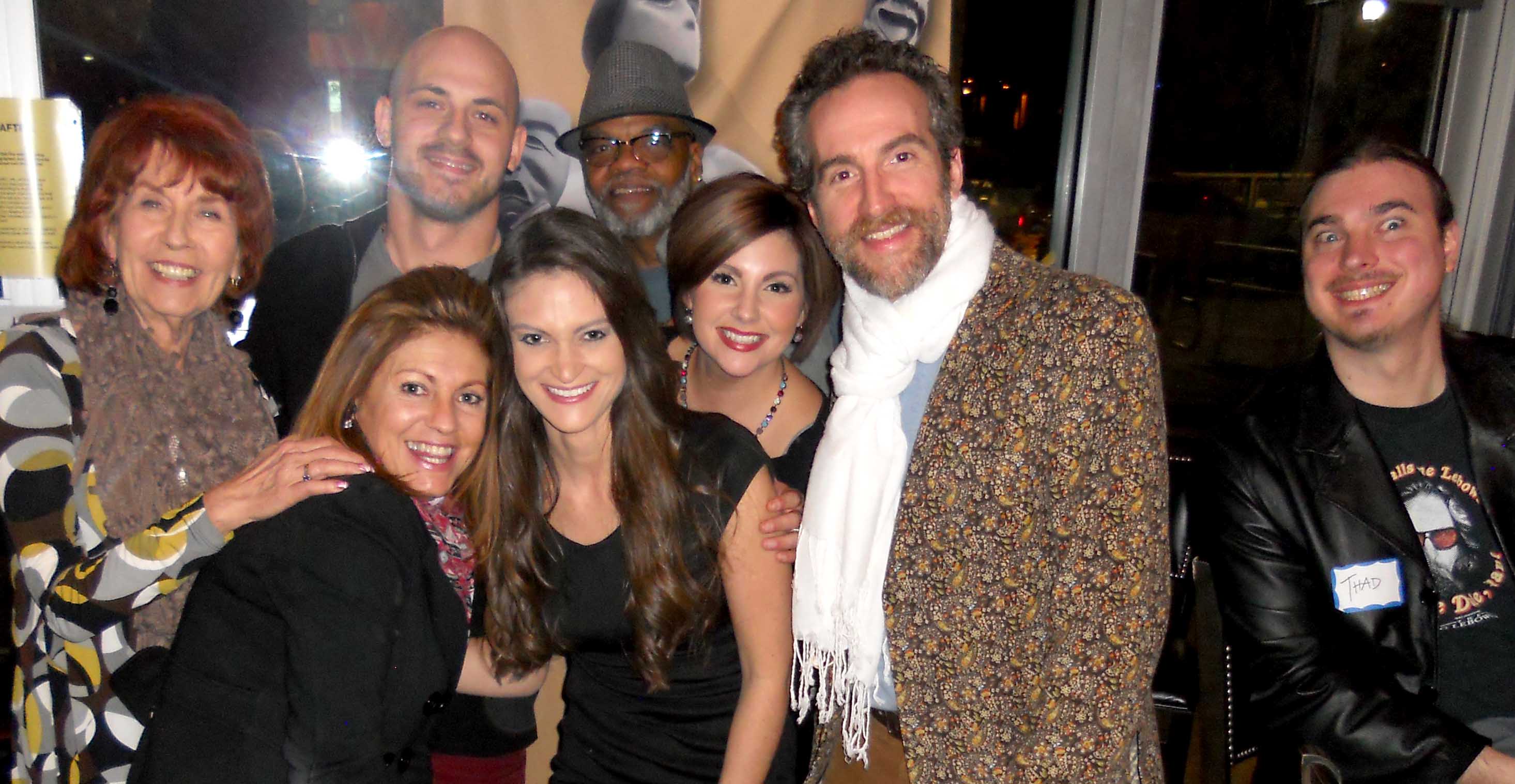 This item was originally featured in the June 2015 local newsletters.