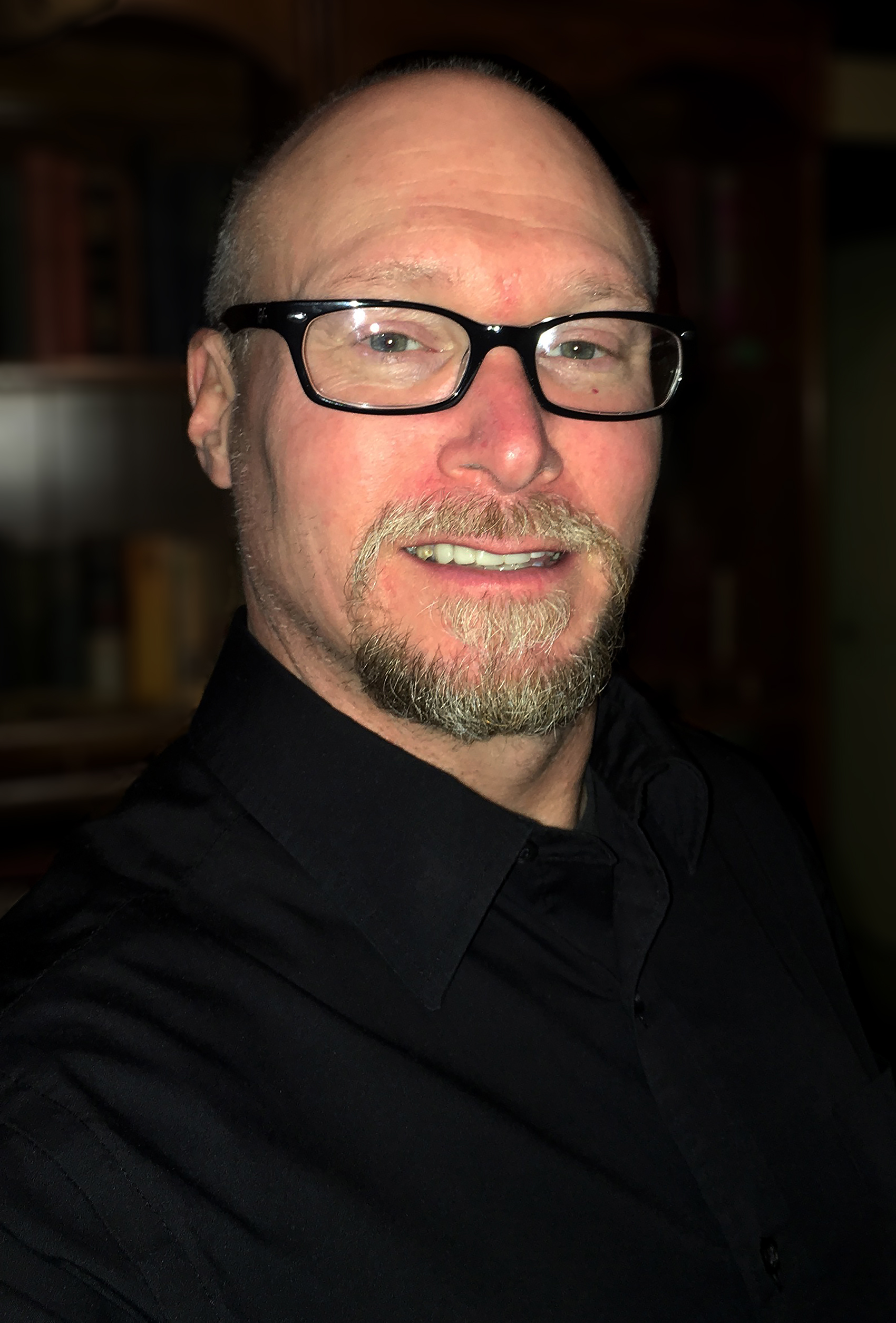 I hope this email finds you healthy and safe as we all look toward the future and try to envision what the calendar for the rest of the year and the future may hold. Looking back at 2019, we held our national/local elections, had our fourth biennial National Convention in Los Angeles, saw the approval of the new Music Video Agreement and witnessed the signing of the historic three-year agreement with Netﬂix. This marks the first time SAG-AFTRA has signed directly with a global streaming service and increases residuals, as well as recognizes performance capture as covered work among other gains.

During 2019, we also undertook actions to promote greater gender equality, stand for fair wages, increase diversity and eliminate sexual assault and harassment in the workplace. Finally, we dedicated our new Member Imagination Center and On-Camera Lab at our L.A. headquarters, created two new national committees (NextGen Performers and New Innovation and Technology) and passed a resolution in support of a free and unencumbered press.

The current TV/Theatrical contract expires on June 30, and negotiations with the Alliance of Motion Picture and Television Producers have begun. We stand at an important time for our union and the industry as a whole, with factors like streaming, synthetic content, new technology and distribution models, and artificial intelligence playing an increasingly important role in the near and longer term. Being ahead of these topics with things like our New Innovation and Technology Committee are critical to our future as a union!

By Mike Kraycik
National Board Member