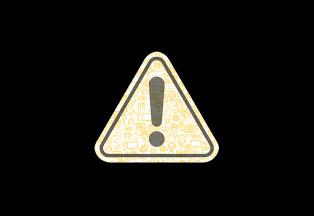 You will receive or may already have received a postcard with a PIN number and instructions on how to vote online or how to request a paper ballot regarding the TV/Theatrical agreement approved by our National Board. The board approved it by a super majority of 67.61% to 32.39% with the recommendation to vote “yes” to ratify the proposed new contracts.

I urge you to vote YES!

We are truly blessed here in Hawaii and hope to celebrate the return to work just as soon as it is safe. This is a great deal at any time, but it is an amazing deal in these bad times.

Again, I urge you to vote YES!

If you don’t have your PIN, you may retrieve it at the voting website. Whether submitted online or by mail, ballots must be received by 5 pm PDT on Wednesday July 22, 2020.​

In solidarity and looking forward,